HOW TO BECOME AND ISLAND?
Ecosocial Design 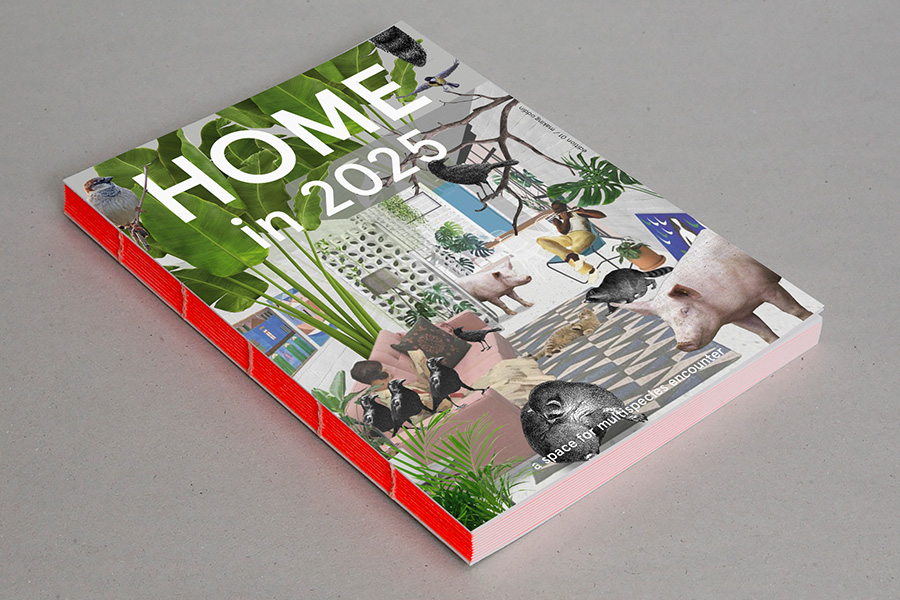 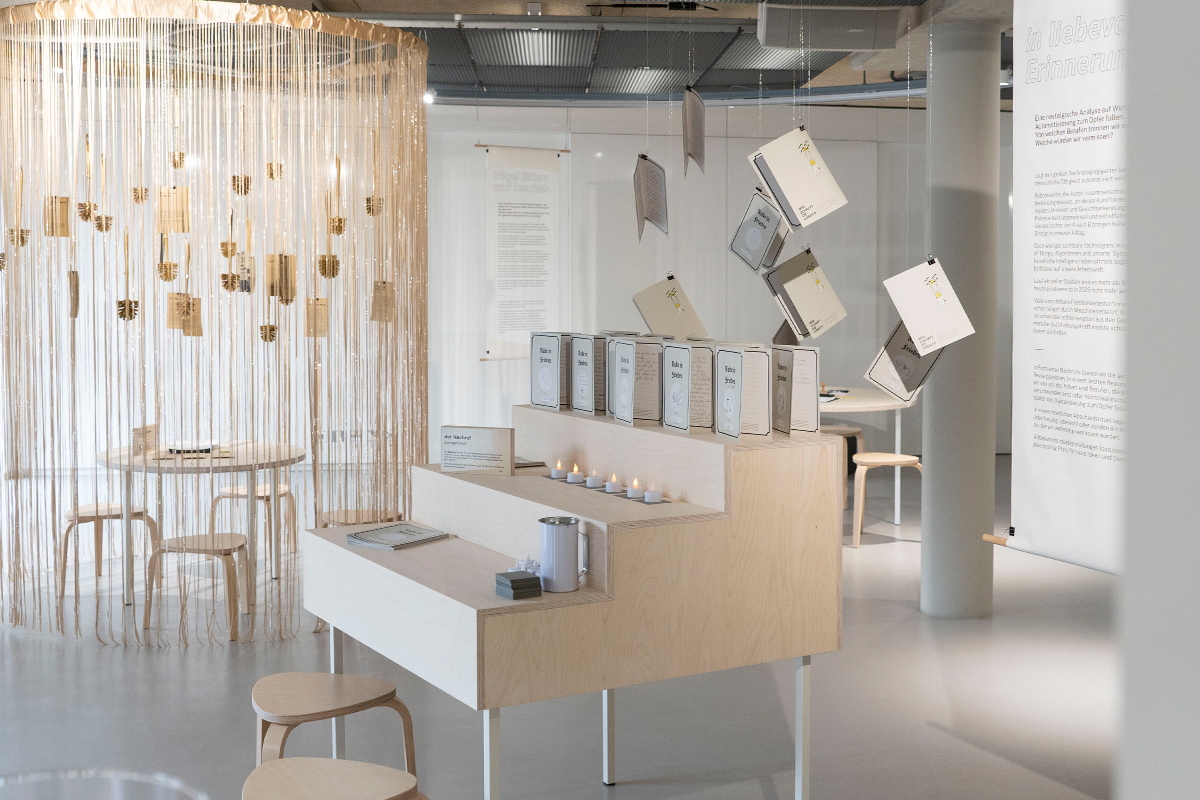 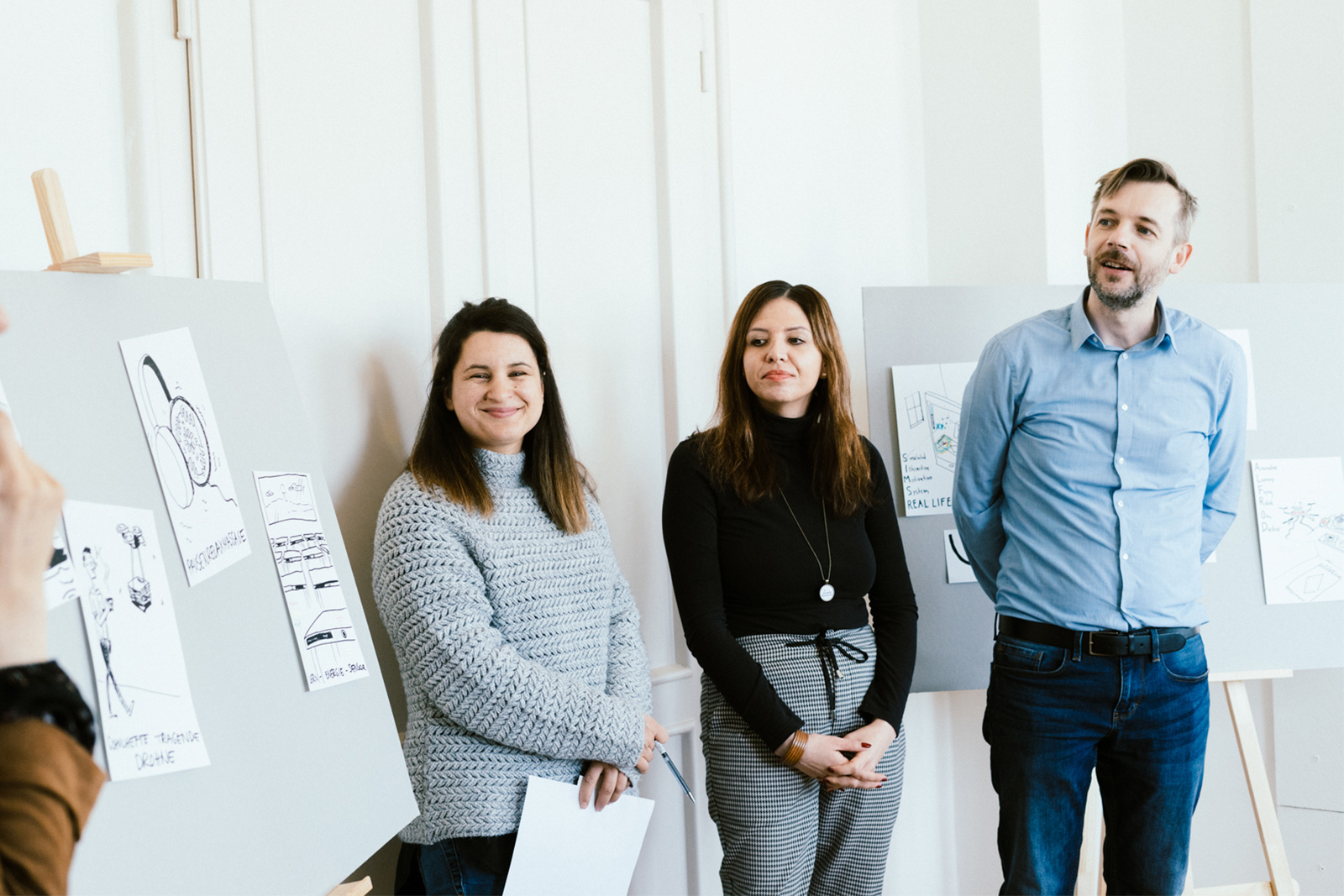 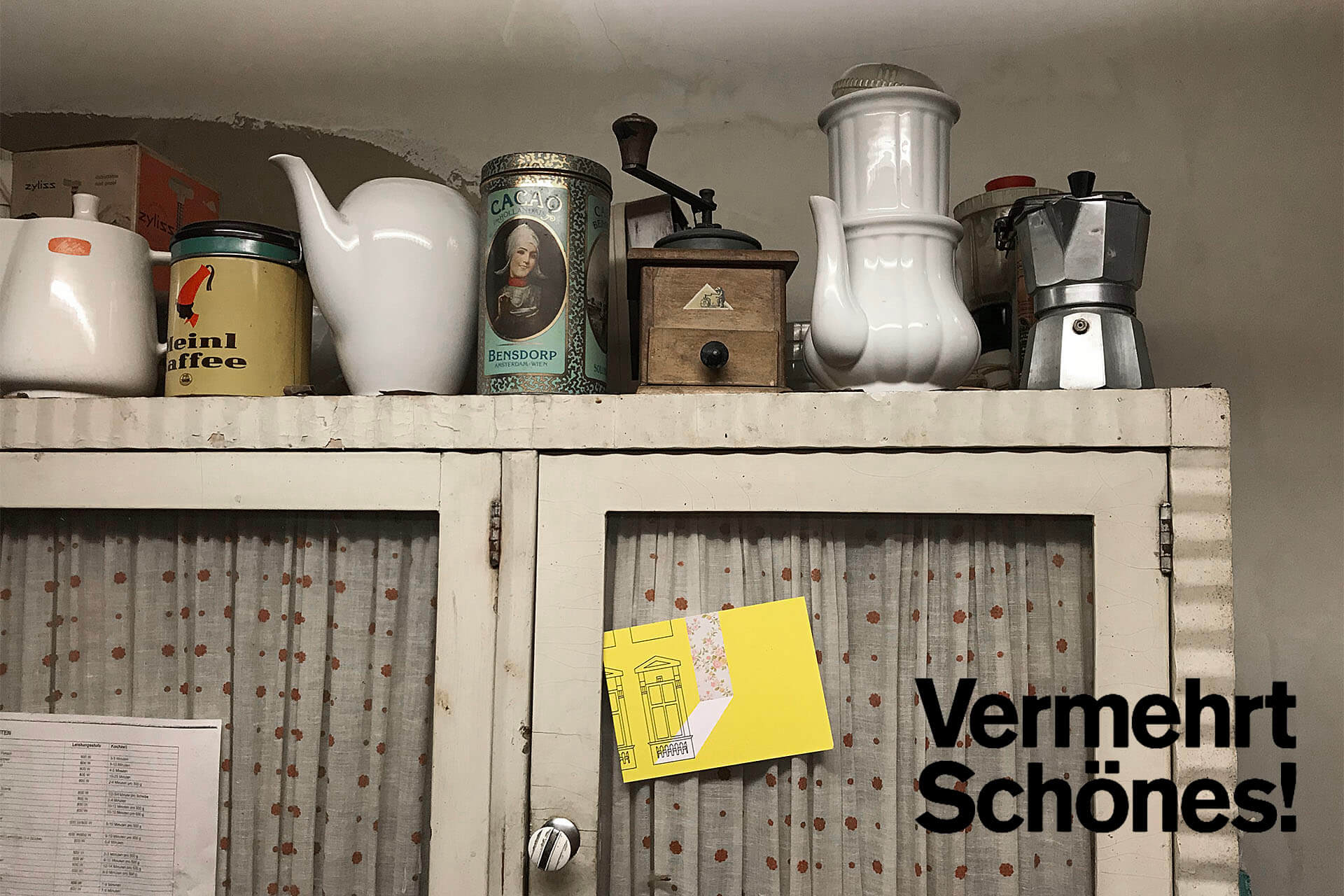 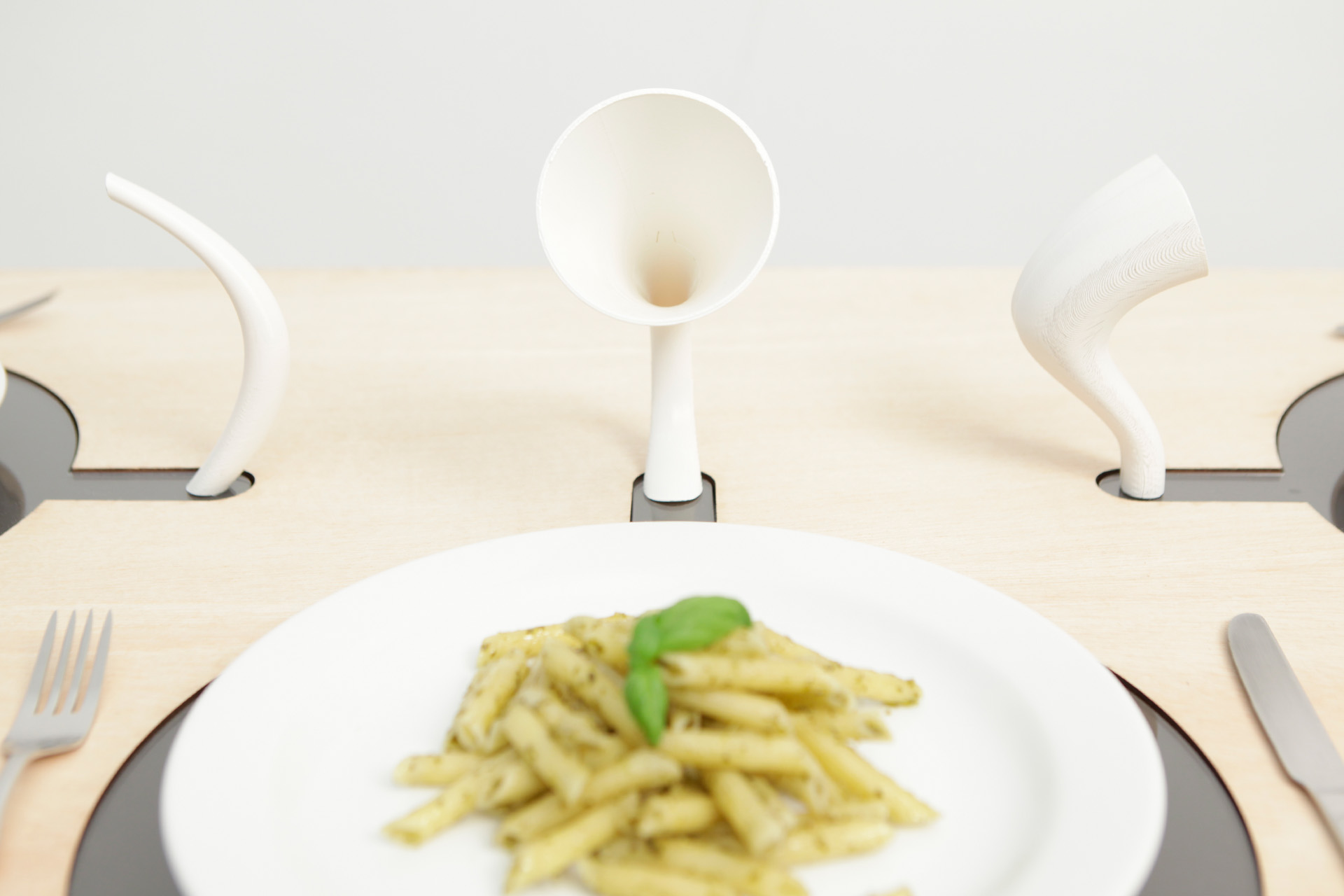 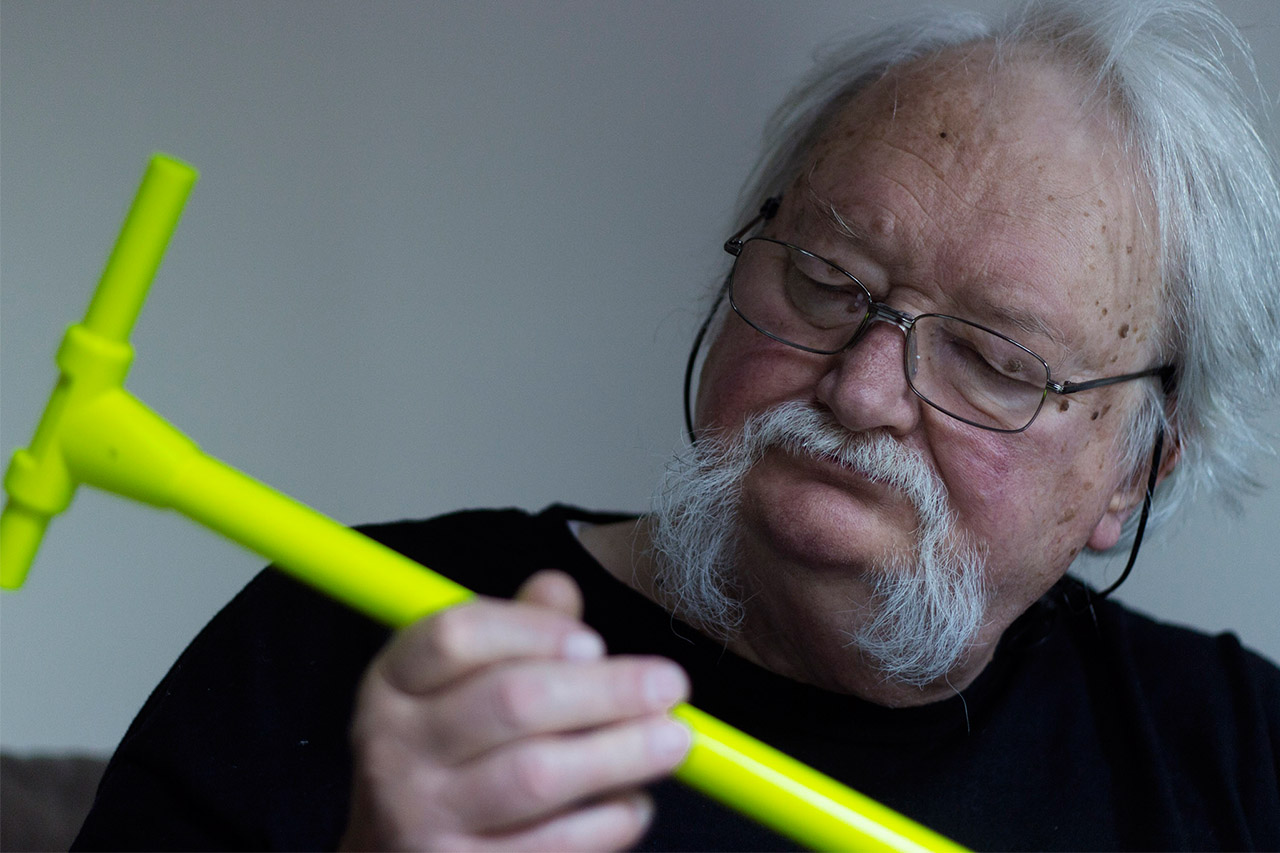 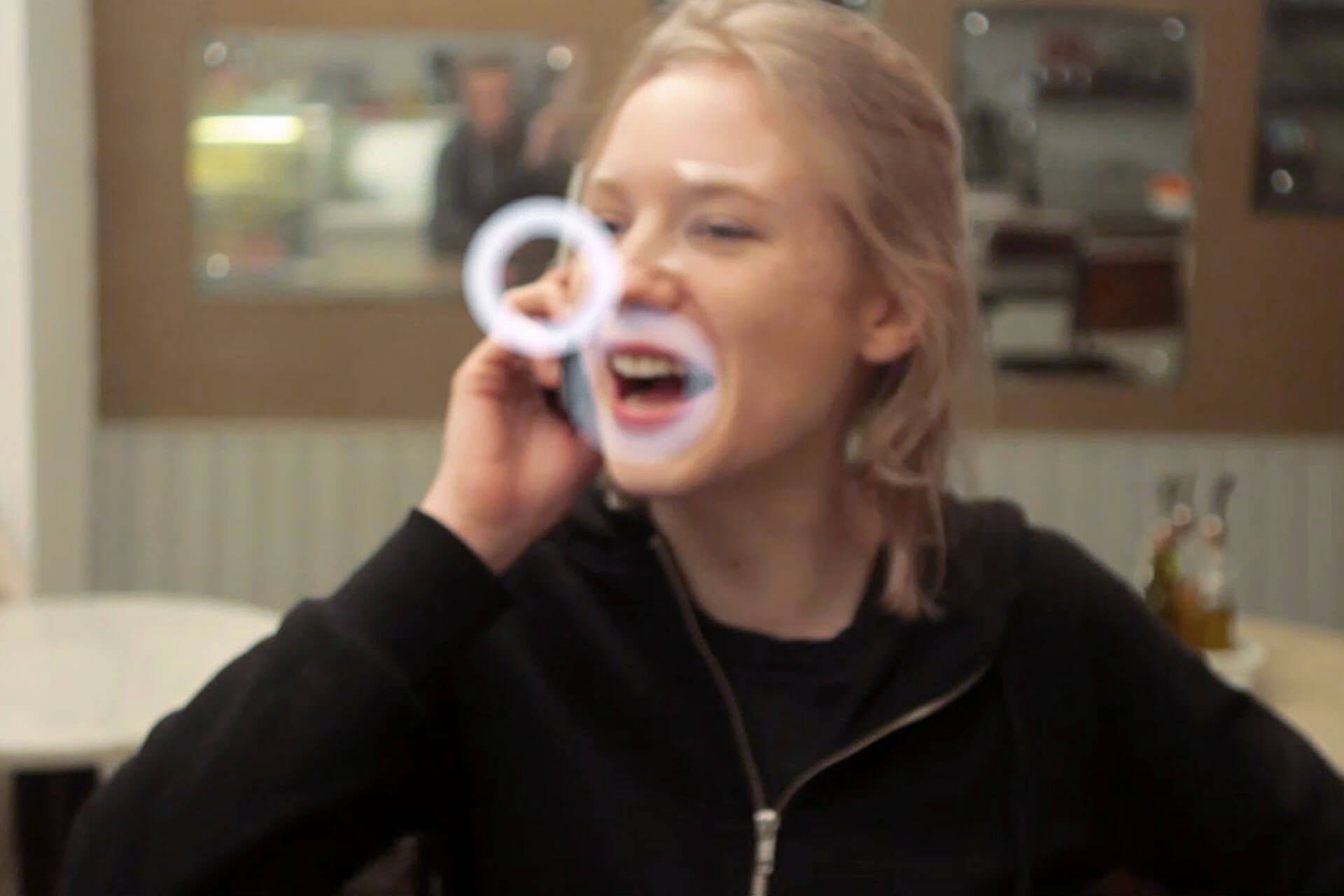 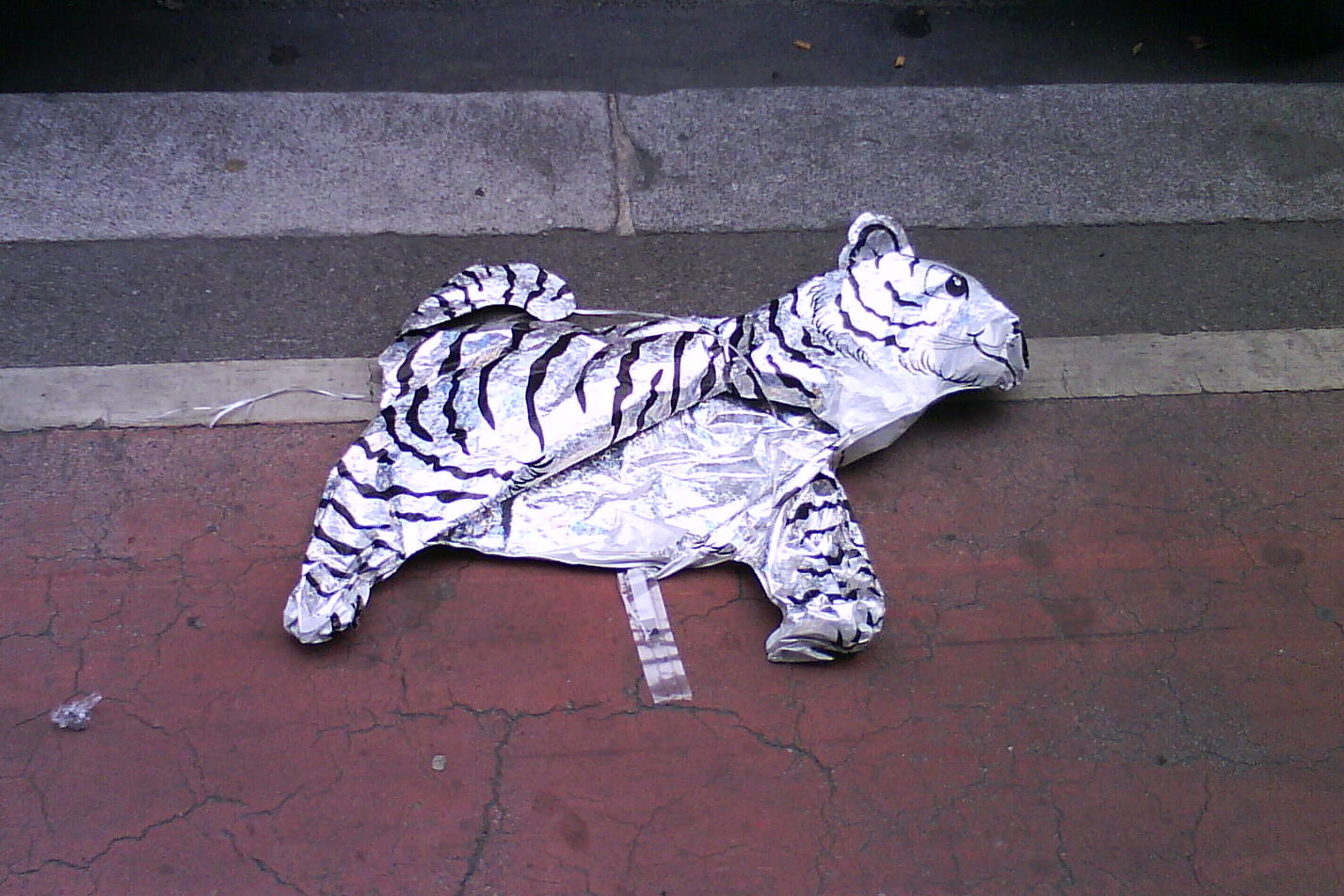 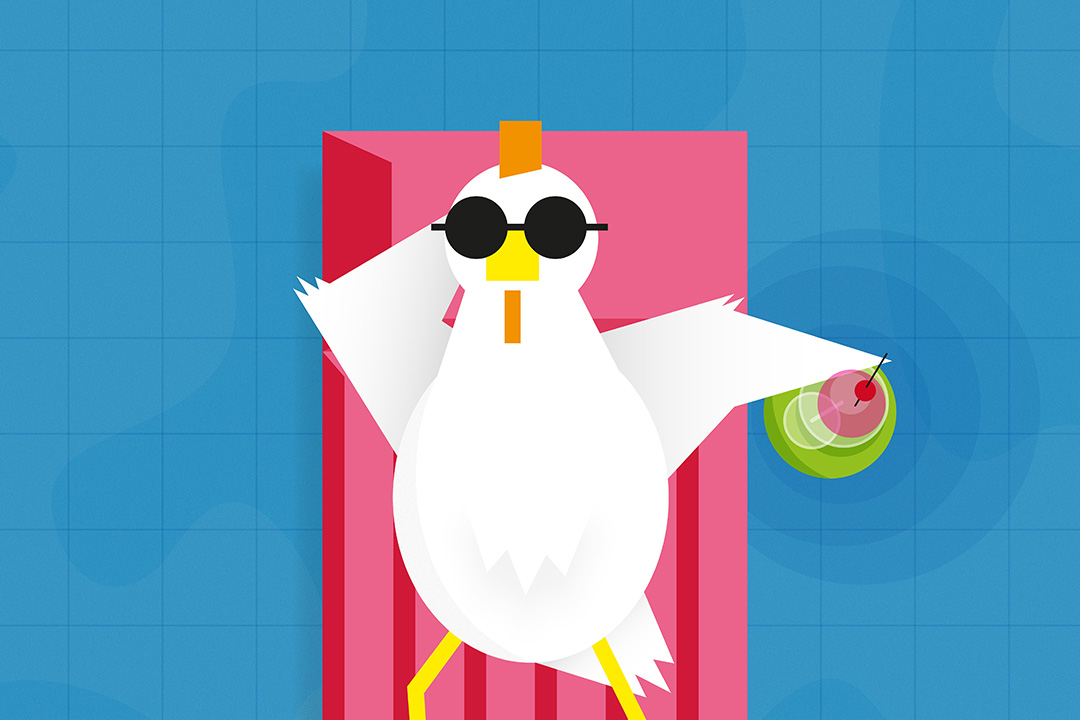 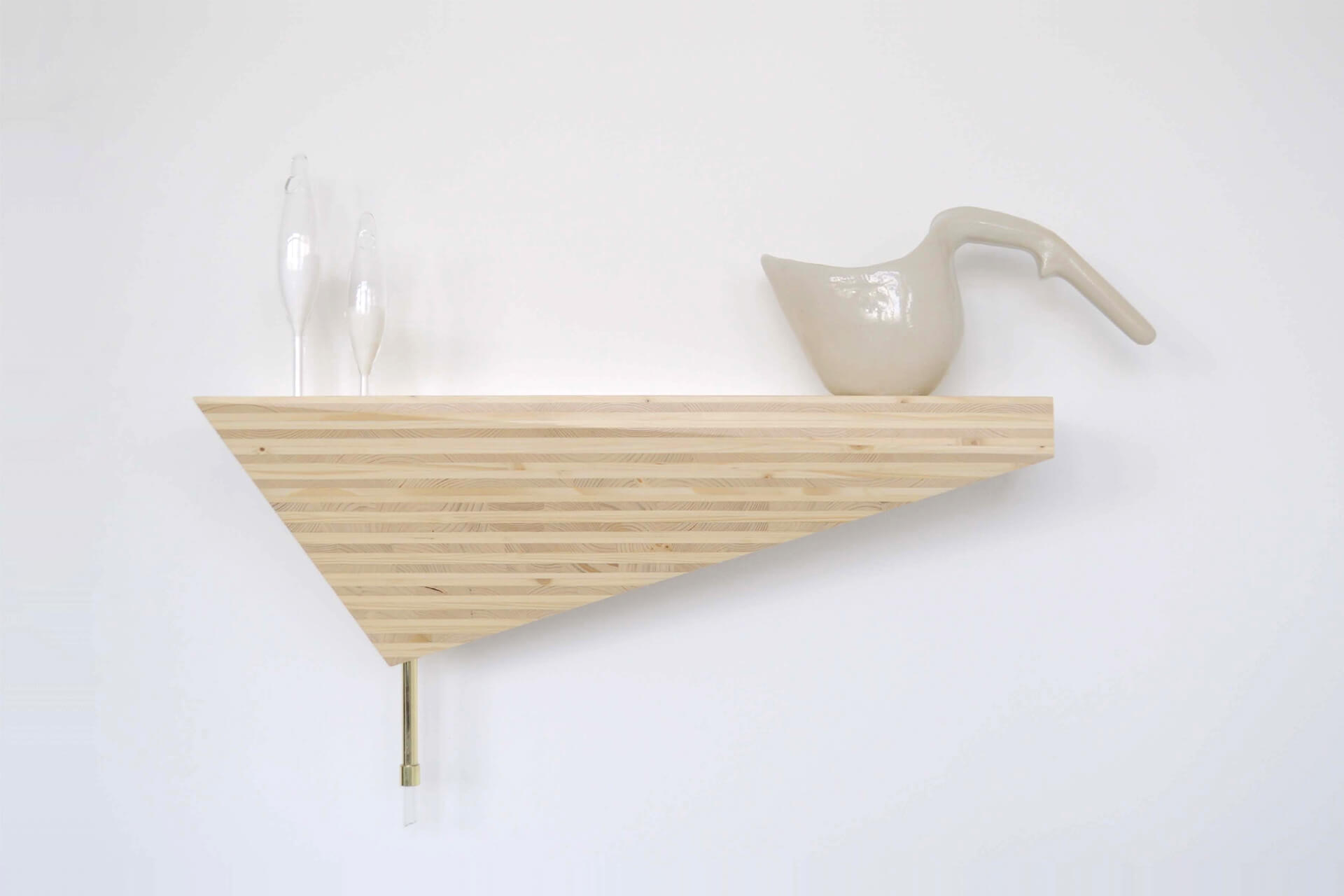 How to Become an Island?

A LABORATORY TO EXPLORE PERFORMATIVE WAYS OF ECOSOCIAL AGENCY

Try on some gravel, take a sip of the Bird Island Ice Tea and remain still as long as you can!

In the framework of NS2022, The Danube Transformation Agency for Agency took a deep dive into what it would mean to provide their bodies to the survival and needs of another species. Together with local beach goers the team explored the question of How to Becoming An Island? for a Danubian bird species - the Little Ringed Plover.

For decades the Danubian River banks were shaped for the needs of humans alone. The regulation of the river promised control - for the production of power and for the prevention of flooding. But this did not serve all critters equally well, including the Little Ringed Plover. The loss of habitats due to river regulations made the birds’ population decline.

The rapid loss of biodiversity seems so often left over to - at its best - scientists - at its worst - destiny. Devastations like these feel often too big, intouchable and irreversible to handle.

By proposing to provide your body parts as breeding ground to the bird DTAFA asks which role the individual could take in an age of man made ecological change.

Within the 10-day program visitors and beachgoers were invited to get to know the bird better. Next to learning how to build a suitable breeding ground on top of their bodies, there was the chance to read out love letters to the bird in front of the beach audience and to sing along to some special Karaoke versions in order to express affection for the Little Ringed Plover.

DTAFA - the Danube Transformation Agency for Agency - provides services and actions in order to mediate between species. The agency was founded in 2021 by an international collective of artists and designers and has since developed projects at the intersections of technology, nature and society.

every body shape asks for another kind of nest

HOW TO BECOME AND ISLAND?
Ecosocial Design